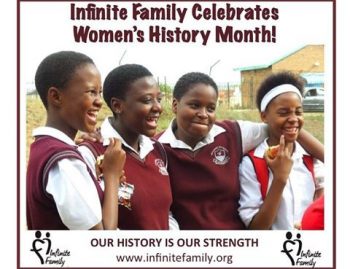 At the opening of the first parliament in 1994, President Nelson Mandela declared, “Freedom cannot be achieved unless women have been emancipated from all forms of oppression…”

“Our endeavors must be about the liberation of the woman, the emancipation of the man and the liberty of the child. With the representation of women in South Africa’s parliament jumping tenfold from 2.7% during apartheid to 27% after the first democratic elections of 1994, Mandela took action by appointing over a third of women to his cabinet.”
(Quote from @CNNWorld)