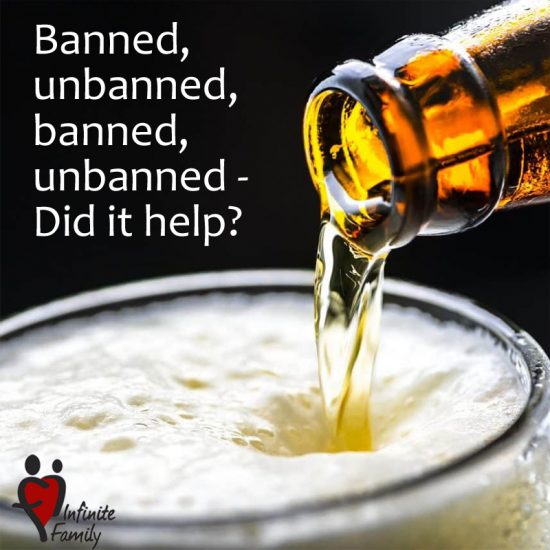 South Africa is slowly emerging from one of the world’s strictest Covid-19 lockdowns. As the threat of the pandemic loomed in March its government sealed national borders, restricted public transport use and — in a particularly controversial move — banned the sale of alcohol for several weeks.

Government officials believe the drinking restrictions significantly reduced pressure on the country’s hospitals and have hailed the results as a policy success.

Yet the long-term impact of such strict measures is unclear. Elsewhere, the country’s alcohol trade bodies say the industry has been devastated by the ban. Many workers in the sector took to the streets to protest the ban in July.

South Africa’s initial ban was in place from the end of March until June 1, but President Cyril Ramaphosa’s government reimposed the restrictions on July 12, citing the need to ease pressure on hospitals from drinking-related admissions.

The South African government says trauma hospital admissions and visits dropped by around 60% during the initial ban. Admissions rose during the period between the two bans.

Taken from: Drinking bans are back in fashion during the Covid pandemic. But Experts are wary of Prohibition 2.0, Zamira Rahim, CNN August 31, 2020.

Why did the South African government ban sales of alcohol during the lockdown?

Why should not selling alcohol affect the number of people that go to hospital?

Did banning alcohol help the hospitals?

How else – positive or negative – has the alcohol ban affected South Africa?

This policy caused more debate than probably any other during lockdown so we think you too might have some about it too. We want to hear what you think so save your answers to enter in the website as soon as the LaunchPads open again.