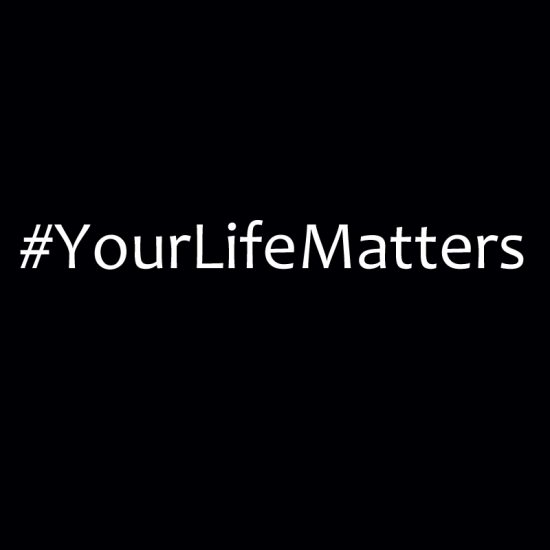 Whether or not we choose to study history at school, we all need to have an understanding of the world we live in and the way in which our own lives are shaped by events everywhere.  Not just so we can look back – though that’s a good thing – but, more importantly, to help us look forward, to create the world we want to be part of.

With everything coming to a standstill, in recent months, we’ve certainly been living through our own historic times.  And now that’s been further underscored by the world’s reaction to the horrific death of George Floyd in the USA.  (The 42-year old African American man who was filmed begging for his life – saying “I can’t breathe”- as a white policeman knelt on his neck.)

It was an unusually cruel action.  Sadly, only one of far too many that happens daily, in the US, South Africa and around the world.  But witnessing the brutality and inhumanity of one man against another has triggered an explosive reaction all over our planet.

This horrific act has been a tipping point, leading to dramatic protests across the USA, and sparking widespread support on social media for greater understanding of the inequity and daily hardships facing People Of Colour (POC). For POC, these are no secret – finally, non-POCs are being forced to listen, see and start to understand.

Democracy offers us the ability to change the rules that govern us, with the right to protest (peacefully, of course) as one of the tools for change. But confronting racism, in all its ugly truths, is incredibly hurtful for those who experience it and uncomfortable for those who practice it – whether they realise their words and actions are racist or not.  It’s not surprising that tensions remain high and lead to violent outbursts – though these have been strongly condemned by George Floyd’s brother and President Barack Obama.  They say the best way for people to channel their anger is not to get violent but to organize and vote for meaningful change – at the local and national levels.

The one positive to have come from this devastating time is that it’s highlighted the need for a global conversation about racism that’s WAY overdue.  President Obama says these changes and events are as “profound, powerful and transformative” as anything he’s ever seen and he has a message for the young people of the world that you need to hear, Net Buddies:

“As difficult, scary and uncertain as these past few weeks have been, they have awakened us. [But] change is going to require everyone’s participation and YOU are a vital part of the conversation.

“To bring about real change, we have to highlight a problem and make people uncomfortable .. but [then] we have to translate that into practical solutions and laws that can be implemented and monitored.

“You have the power to reimagine society and to make things better [and] I see limitless potential that deserves to flourish and thrive.

Wow, Net Buddies.   Whatever you’re feeling about what’s going on in the world right now, it’s time to give voice to it.  And if you want to talk to your Video Mentors, they are ready to listen – and to share their insights, if you’d like to hear them. They certainly want to hear yours!  Like President Obama says, your lives and dreams matter and your Infinite Family knows you have the hearts and the minds to be part of the solution and help us make this a better world, for everyone.